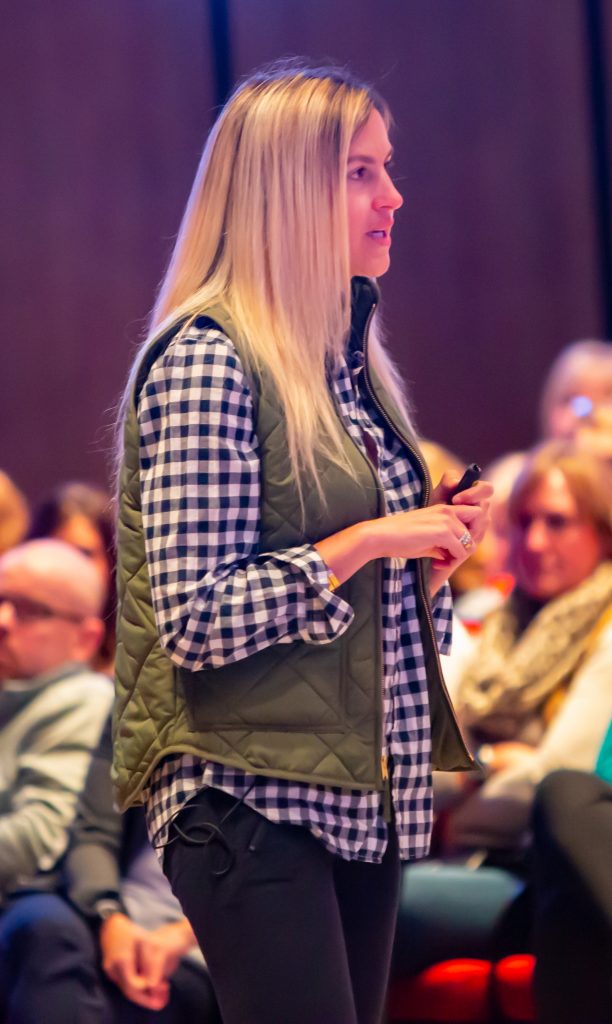 December 14, 2012 was one of the darkest days in American history. On that day, 20 first graders and 6 adults were shot to death at the Sandy Hook massacre. Kaitlin Roig Debellis, a first-grade teacher was there and was teaching her first graders in the first classroom which was in the direct pathway of the shooter. After hearing gunshots, glass breaking and screams coming from the office down the hall Kaitlin immediately ushered her 15 students into the classroom bathroom. She had the presence of mind to hide herself and her students as well as put a barrier in front of the door, which she was able to do because the door swung into the bathroom. Surveillance cameras later showed that the shooter did in fact enter Kaitlin’s classroom and moved on because he didn’t hear or see anyone. Her heroic actions saved the lives of her fifteen students and herself. She trusted her gut, acted and remained vigilant to keep her students safe up until the point when SWAT arrived and proved to her it was safe to exit the bathroom.

What the Experts Say

The greeter needs to be able to make quick decisions but also needs a layer of protection to give them time for the notification process. This is an area where an employee is stationary and visible and needs to be protected by bullet resistant glass. We recommend a level 8 BR glass that is stationary and does not slide open.

An all access button which is tied to the shutting and locking of all doors in the building.  It shall turn on the blue light system, making mass notification to electronic devices and an announcement over the PA system.  The Lockdown button is also capable of immediately notifying 911 and other emergency services.

Having this layer of protection will slow down or prevent the attacker from entering the building easily. This allows the occupants of the building time to give direction and make life saving decisions. Regular glass is for rule followers. 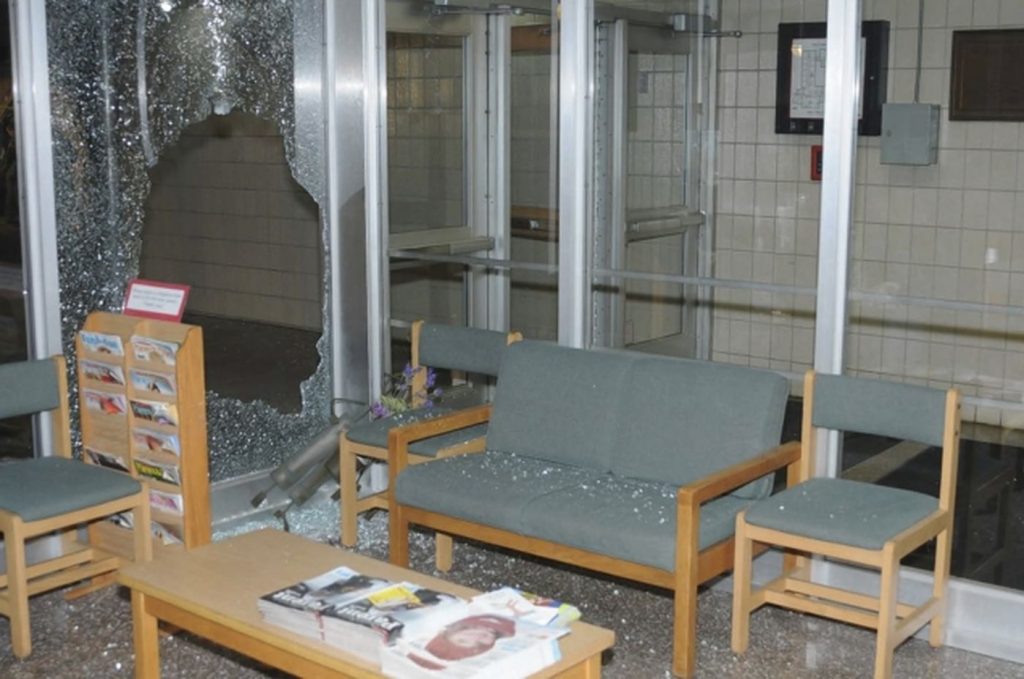 Having a false sense of security can cost people their lives. Sadly, at Sandy Hook they believed they had a secure entrance to the school. With only one round of a gun the attacker was able to shoot out the glass and immediately make his way into the building. The end result was 26 people were killed in two and half minutes.