Shequila Bradley and Tequila Thomas were eight-year-old students at Oakland Elementary in Greenwood, South Carolina. On September 26, 1998, a gunman opened fire in the cafeteria and a third-grade classroom and killed the two young girls.

Learn more about that tragic day below.

The killer was mentally unstable and thought that elementary students were “out to get him.” He decided to steal his grandmother’s revolver and drive to Oakland Elementary School. The shooter was able to walk into the school and made his way to the cafeteria where he opened fire on 100 students, injuring seven children and two faculty members.

The gunman went to the boy’s restroom to reload and was confronted by the P.E. teacher, Kat Finkbeiner. After a brief struggle he shot her twice. Finkbeiner slowed down the attacker long enough to allow teachers to evacuate students out of the cafeteria while others hid inside a freezer. The decision to run and hide saved multiple lives.

Shequila Bradley was described as being larger than life and always willing to help others in need. She had been known to give away her lunch if another student was hungry and didn’t have food to eat. Tequila Thomas was quiet and unassuming but she was a fighter. She held onto her life for three days after being shot. The school honored both girls by creating a memorial garden that includes a memorial nature trail, two benches, two birdhouses, and two plaques behind the school. It’s a beautiful place for the families to remember them.

Oakland Elementary School was easily accessible which allowed the shooter to enter the building without any kind of security checkpoint. He was then able to easily make his way through the hallways and directly into the cafeteria. The doors were not locked and no one was monitoring who was entering the building. His presence was not made known in time to prevent innocent people from being shot. 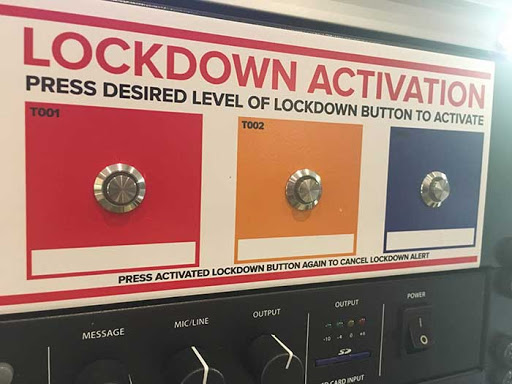 An excellent precautionary measure for school districts to take is to have a lockdown procedure in place in response to a direct threat on school grounds. A lockdown can consist of various actions but the most common type is when all interior and exterior doors on campus are locked. Once a school is on lockdown, no one is allowed to enter the school with the exception of first responders. Lockdowns have the potential to slow down attackers and save numerous lives.

To learn more about safety and security best practices, check out the National Safety, Security & Protection Association at www.nsspa.org. 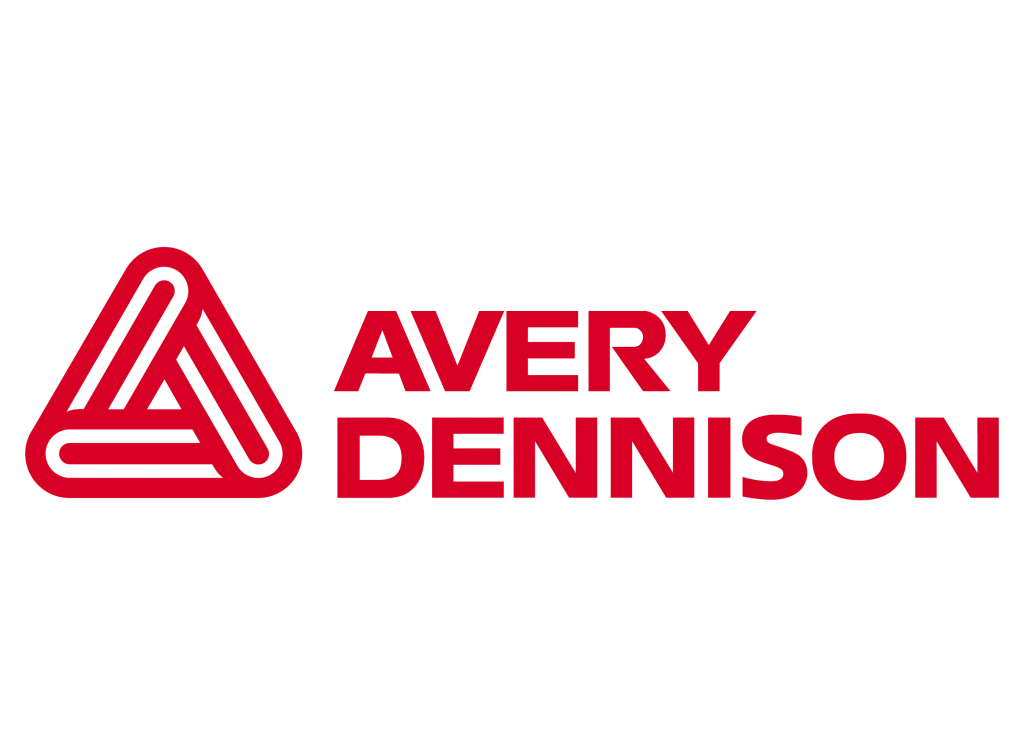